It is very possible that you are using an email message that belongs to Facebook without knowing it. This is the case for Messenger (created by  Facebook) or WhatsApp (bought by Facebook in 2014), which are the most used messaging systems to communicate with family and friends. But these services store your data on servers overseas and are subject to the USA  PATRIOT Act, which also means that they do not guarantee that your  privacy is respected.

However,  there are easy-to-use alternatives that do not read your messages and  that ensure the security of your data. Let’s discover them together.

Telegram
Created  in 2013 by the brothers Nikolai and Pavel Dourov (also founder of VKontakte, the popular social media network in Russia), Telegram integrates end-to-end encryption, which makes it impossible for a third party to read any of the messages. The problem (which its critics will note) is that it is not enabled by default. It must be activated in the menu and launch a “secret chat”, which will leave no trace on the company’s servers and offers an option for self-destructing messages. Without this option, messages are still encrypted but pass through Telegram’s servers.

Just  like conventional messaging, Telegram allows you to send photos,  videos, voice messages and even files. The app is free and available on  iOS, Android, Mac OS, Windows and Linux.

Note that Qwant is leading a conversation on Telegram that you can reach here: t.me/ClubQwant.

Like  Telegram, Signal is a messaging system that enables encrypted communication. The difference this time is that all communications between users of the application are automatically encrypted end-to-end and the encryption keys are stored by Signal users. The great thing is that it is now possible to start a conversation on a smartphone and end it on your computer and vice versa. The Signal developers have developed an application for PC and Mac that is combined with the phone to take advantage of the whole thing.

The service also offers a self-destruction mode for messages. In addition, Signal can be used as the default messaging on Android.

As far as financing is concerned, the company behind Signal, Open Whisper  Systems, is remunerated through donations and not through advertising. Edward Snowden had recommended using Signal to combat state surveillance. Signal is available on all platforms, computer and mobile.

Launched  in 2014, Wire is a messaging service that is similar to Telegram and  Signal. It is thus possible to send photos, videos, audio messages… all encrypted from start to finish.

The advantage of the service is that it is accessible directly from a browser and the audio quality of the calls is better than that of other messaging services.

It should also be noted that servers are located in Europe and are therefore not subject to US PATRIOCT Act.

To protect your privacy, try the Qwant search engine, which does not collect your personal data. 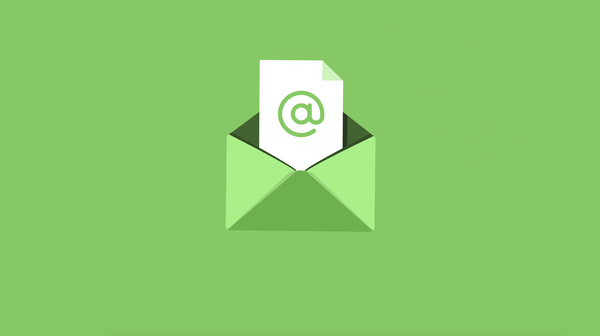 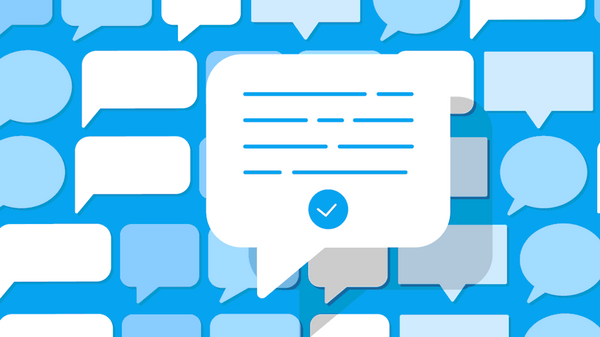