Huawei and Qwant offer together the best of what makes their respective success. A search engine like no other available in the best cell phones of the moment. And the users in the story? Qwant users lose nothing, Huawei users gain everything!

Since its creation, Qwant has formed several strategic partnerships that are essential to its growth and the deployment of its search engine. Technological sovereignty cannot be decreed, it must be financed and built over time.

Since March 2020, Qwant & Huawei have been allied for a project with unique potential. Huawei has partnered with Qwant to offer its users our search engine on the HUAWEI P40 range in France, Italy and Germany. This was a unique partnership between Huawei, a global technology leader, and Qwant, the European search engine that respects the privacy of its users. Through this partnership, we offered users the best of Huawei's mobile technology, combined with Qwant's privacy-friendly online search technology. Since then, Qwant is increasingly installed as the default search engine on Huawei consumer phones. This partnership has now reached a new stage.

The proposal made to Qwant's shareholders at the May 18 general meeting is not a new partnership. It is the continuation of a partnership that has already existed for over a year. It is a bond investment, not to be confused with an investment in Qwant's capital. It is a means of financing that will enable us to continue our expansion.

In fact, with this bond investment, Huawei is helping Qwant to develop and deploy on a European scale for all of the brand's new smartphones that will be launched in France, Germany and Italy.

Huawei currently represents between 10 and 20% of the global smartphone market. Its products are owned by one in five people, and even one in two among the younger generation. This partnership is a unique opportunity to expand the Qwant community. Qwant is a winner!

Huawei is now a global player that cannot be ignored. Through this partnership, the group recognizes the strength of our technology and the reality of our project. Qwant's presence is a guarantee of privacy for its users. Knowing that you have Qwant inside your mobile gives you peace of mind. Huawei is a winner!

Huawei and Qwant together offer the best of what makes them successful. A search engine like no other available in the best cell phones of the moment. What about the users? Qwant users lose nothing, Huawei users gain everything!

Qwant's DNA remains unchanged. Today, as it has been since the beginning, it resides in the respect of privacy and the minimization of its users' personal data.. Qwant naturally retains its privacy-first positioning and allows each user to guarantee his or her freedom of thought: no user tracking and no individualization of results, including advertising.

It has to be said that any partnership between Qwant and any third party can only be possible if it strictly respects the search engine's purpose: respect for users' privacy and the non-collection of their personal data. Our technical, legal and ethical teams take care of this daily and meticulously.

Faced with the abuse of a dominant position in Europe by the American leader in the search engine market, we are offering users choice, diversity and an alternative with Huawei. The important thing is that they can choose. In the end, it's the users and consumers who win. 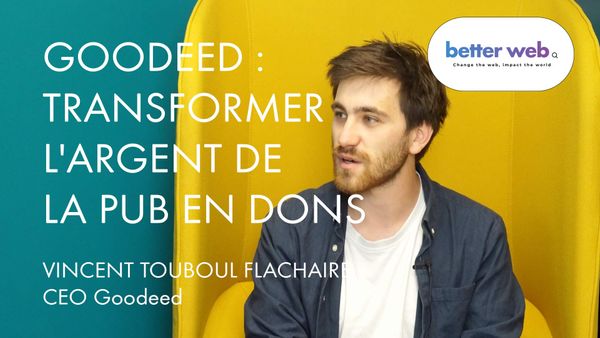 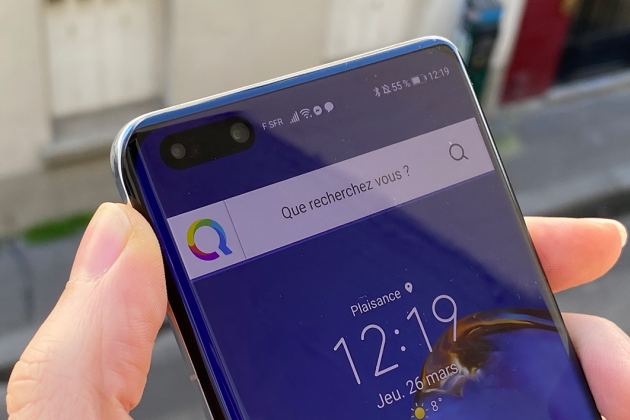