I am writing to you as the president and CEO of a European search engine, Qwant, to say that it is with the greatest interest that my company has taken note of the Case 1:20-cv-03010 you filed against Google LLC on October 20, 2020. We believe your efforts in understanding and fighting Google’s exclusionary practices can truly make a difference for US and overseas consumers. They complement similar important efforts by the European Commission, and they reinforce its 2018 decision to condemn Google’s abuses of dominant position, for which Google’s current remedy proposition is still unacceptable.

As you may know, Qwant is one of the two search engines directly involved as an intervener in Case T-604/18 before the General Court of the European Union, by which Google requests the annulment for the Commission’s decision of July 18, 2018 in Case COMP/AT.40099 –Google Android. We started as formal complainants in this letter through the Open Internet Project (OIP) organization that Qwant co-presides, which officially lodged a complaint in March, 2017.

We recognize Google for the breakthrough innovation it brought to the general search market and for its continued capacity to deliver products of high quality to Internet users. Like other remarkable American companies such as Microsoft, Amazon or Facebook, Google has gained its reputation and made it to a dominant position first and foremost thanks to its merits.

However, Google was able to make these merits known to the public and to gain its market shares because the incumbent competitors were not abusing their own dominance of the time. Alas, Google is abusing its dominant position to prevent competition from growing.

Qwant is in a situation typical of those you describe in your complaint, as we too have been barred by Google from entering most if not all of the mobile search market, by means of its anticompetitive practices. Despite high interest shown by commercial and industrial partners who believe that our renown respect for users privacy can be of significant added value for their products, our attempts to secure agreements to distribute smartphones with Qwant preinstalled as a search engine have fall short because of the deterrent effects of the Android and Google Apps licensing scheme. It was Google’s longstanding aim that their contractual practices would prevent most consumers from seeing, choosing and using a competitor’s search service, and this strategy is unfortunately still very successful today.

This behavior is hurting the competition and thus all consumers worldwide who are lacking alternative choices. It demands the strongest enforcement of antitrust regulation. On this, please note that to date Google’s response to its sentence to pay a 4,34 billion euros fine in Case COMP/AT.40099 is to require its own competitors to pay Google for advertising, in the form of a placement in a so-called “Choice Screen” displayed to European consumers when they buy a new Android-based smartphone. It means that only a handful of alternative choices are offered to consumers, not based on their merits and a fair process, but only on their willingness to pay Google the most.

It also means that instead of investing their profit margin in the development of new and improved search services that consumers want, Google’s competitors must give most of it to Google for its own development and benefits. This Choice Screen proposition is therefore unacceptable and Qwant, together with other search engines (DuckDuckGo, Ecosia, Lilo, Seznam), expect from Google more convincing solutions with actual, strong positive effects for consumers and the search industry.

I applaud your care to study Google’s anticompetitive contractual practices in their entirety, including the agreement they have with Apple and with browser vendors, as well as the way they use and subsidize their branded consumer hardware to ensure continued domination of the market.

Qwant is therefore very supportive of your complaint and of your commitment to ensuring fair competition on the general search market. To that end, we look forward sharing with your office any information that you find relevant on our experience with Google’s business practices. 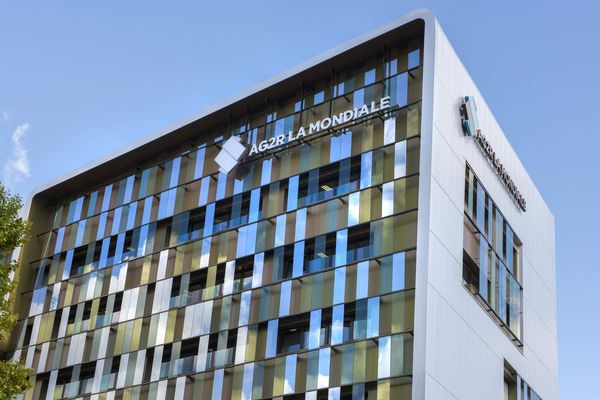 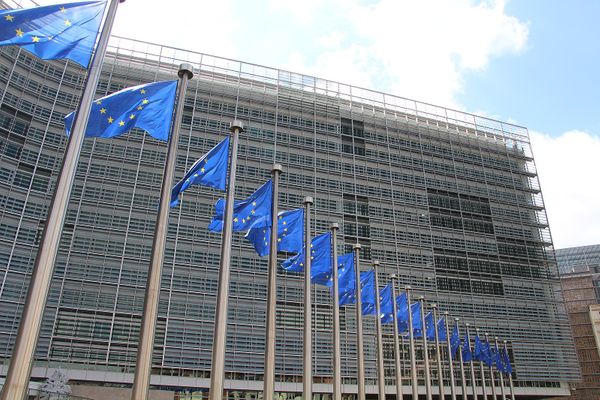 October 27, 2020 Dear Executive Vice President Vestager, We are companies operating search engines that compete against Google. As you know, we are deeply dissatisfied with the so-called remedy created