Web mapping applications are nowadays an ubiquitous and essential component of our lives. They bring to the user a set of helpful services that we are now all used to. Unfortunately the quality of these services depends indirectly on the user personal data that are often vampirized and exploited, without any respect for user privacy. Qwant Maps is born from this fact and proposes to give users exclusive control over their geolocated data.

To this end the choice to use OpenStreetMap as our main data source became obvious. Close to the DNA of Qwant Maps, OpenStreetMap is before all an important free and collaborative geographical database supported today by more than a million contributors around the world. Any voluntary user can freely contribute to enrich the database with new places.

Historically, a basic software ecosystem has gradually been implemented around OpenStreetMap in order to provide the mapping services required for the simplest uses of the map. However this ecosystem has never been planned to reach the general public. As a result the user who is not familiar with the project may find it difficult to use the OpenStreetMap tools. Specifically the absence of any efficient geoparsing system and autocompletion engine made the navigation and the exploration on the map nearly impossible.

The technical stack built by Qwant Maps is composed, among others, of the following open source software packages: 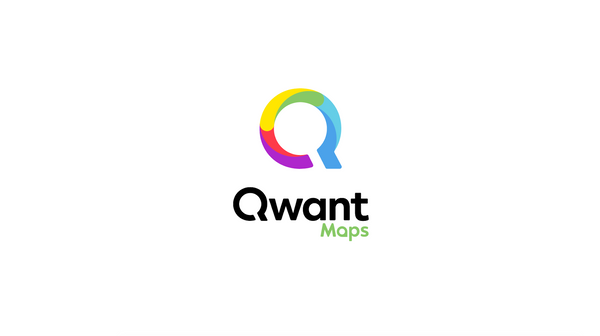 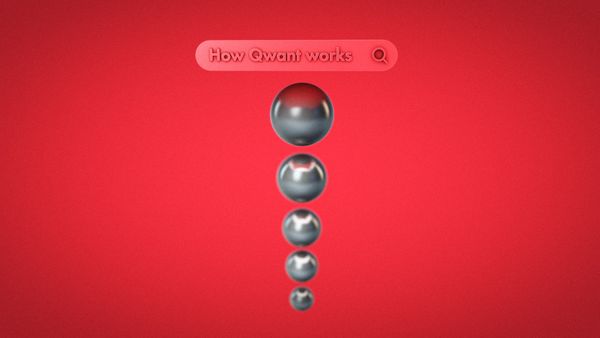 At VivaTech 2019, Qwant and Microsoft jointly announced a partnership to support Qwant's strong growth while continuing to respect the privacy of its users, as they have done since the creation of the search engine.