From day one, Qwant has been committed to address the concerns of the European citizens who want their values and fundamental rights reflected in the services they use in their everyday’s life. This is the core of our DNA. When we founded Qwant, we were convinced that search engines, as all the other actors of the digital world, have a special responsibility: to enable the right to freedom of speech and free access to information, while at the same time avoid the dissemination of harmful content, especially terrorist or violent extremist content.

As was everyone around the world, we were horrified by the Christchurch terrorist attack and we grieve with the people of New Zealand and the families of the victims. As a French company having its headquarters in a capital city that has repeatedly suffered similar tragedies and as a European search engine that promotes our common European values, those events reinforced our determination to act as a force for a better future.

That is why Qwant, together with the Wikimedia Foundation, Twitter, Microsoft, Facebook, Amazon, Google and Dailymotion, today joined governments in the Christchurch Call for Action in Paris to Eliminate Terrorist and Violent Extremist Content Online.

This Call outlines collective, voluntary commitments from Governments and online service providers intended to address the issue of terrorist and violent extremist content online and to prevent the abuse of the internet. It recalls that our actions “must  be consistent with principles of a free, open and secure internet, without compromising human rights and fundamental freedoms, including  freedom of expression”.

This call to action is a unique chance to make progress in preserving a free, open and secure internet. We look forward to working with governments, civil society and corporate partners to share knowledge and actions to that end. 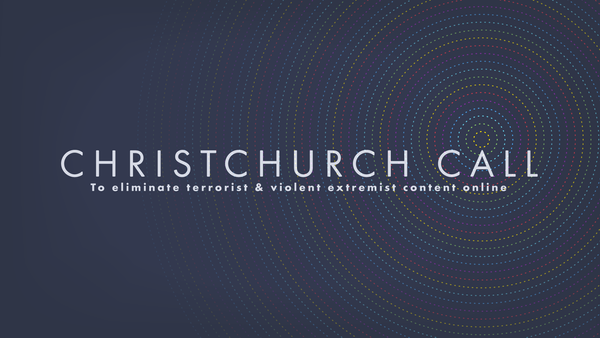 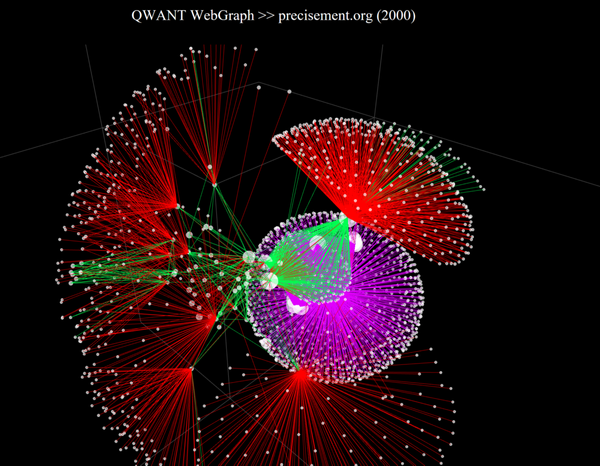