Qwant says YES to the International Call to Action to defend children's rights in the digital environment!

On November 11, Qwant and its President, Corinne Lejbowicz, responded to the initiative launched by President Emmanuel Macron by participating in the 4th edition of the Paris Peace Forum.

Increasing inequalities, climate change, but also digital mutation: the threats to peace in the world, off line and on line, now cross borders and require coordinated responses from States, digital platforms and associations.

It is to respond to this context that the Paris Peace Forum was launched in 2018. It brings together the various global actors mobilized and highlights the solutions and tools capable of mitigating conflicts in the world.

The place of digital technology in our lives is far greater than it was when the Convention on the Rights of the Child was adopted by the United Nations General Assembly on November 20, 1989. President Emmanuel Macron chose this year to put the fate of children in the digital environment at the heart of the discussions, with the launch of a call to action by France and Unicef entitled "Defending children's rights in the digital environment", of which Qwant is a signatory.

Because the youngest are still too often on the front line, this participation is part of our contributory approach to the Secretary of State Cedric O and Adrien Taquet, respectively in charge of the Digital Transition and Electronic Communications of France, and in charge of Child Protection, to fight against cyberbullying, hate speech, or psychosocial disorders.

With this call, we commit ourselves with most of the major digital platforms, to support actions that will allow children to use digital tools safely and to benefit from their full potential, without being exposed to their abuses.

This is why, aware of the need to protect them by offering them adapted tools, we have been acting since 2015 with Qwant Junior. This search engine for 6-12 year olds screens results so that children are not exposed to violent, hateful or inappropriate content.

For us, the Call to stand up we signed is clear: Children also have the right to a Better Web!

Find out more about the International Call to stand up we signed.

You can watch the whole ceremony of the Paris Peace Forum 2021 below. 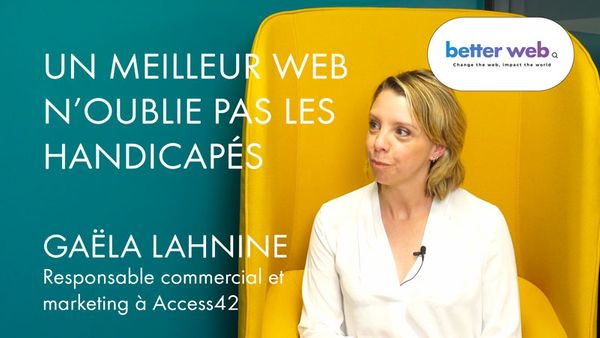 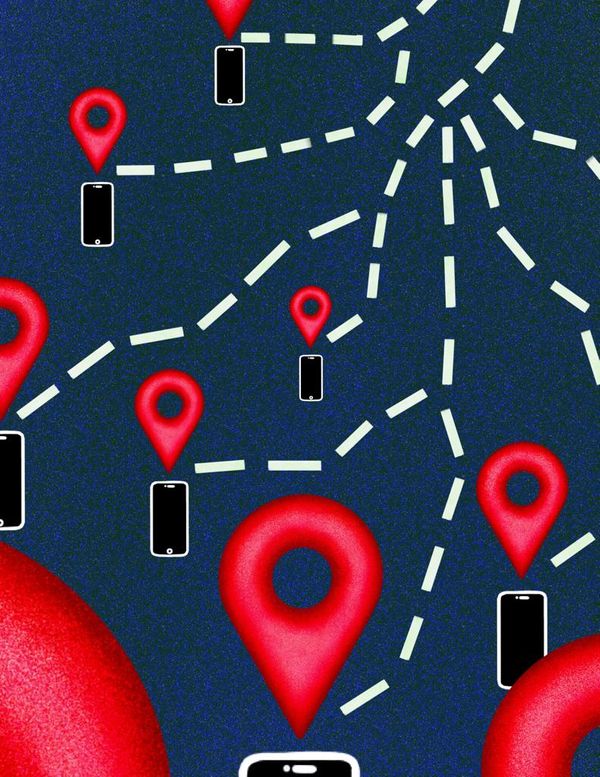