Three years after Google was fined €4.34 billion for abusing its dominant position, Qwant acknowledges company's positive changes to the default search engine choice screen displayed to Android mobile buyers in Europe. While imperfect, this new "Choice Screen" for search engines, which will be rolled out from September 1, 2021, ends the auction whereby Qwant and other Google competitors had to pay the company for their users to have the right to choose them as their default search engine when they first use their Android smartphone. A broader selection of search engine alternatives will now be available, with up to 12 choices displayed, the top five of which will be the most popular engines in each country, according to figures published by StatCounter. At the moment, Qwant is one of the top five in France.

Qwant considers this new version of the "Choice Screen" to be more satisfactory for the changes Google was supposed to make from its July 2018 condemnation.

In this respect, Qwant would like to commend the European Commission, and in particular the cabinet of Mrs. Margrethe Vestager, for the important work it has done to encourage dialogue between Google and its competitors (including Qwant) who requested a tripartite meeting. We believe that this conciliation measure has proven to be very effective in the regulation of digital giants in Europe.

This new "Choice Screen" does not yet solve all the difficulties encountered by European users. In particular, Qwant asks that Android users have the right to change their mind and switch to another default search engine on the "Choice screen" whenever they want.

For all consumers in Europe, it should be easy from any browser and operating system to freely choose which search engine they want to use by default. 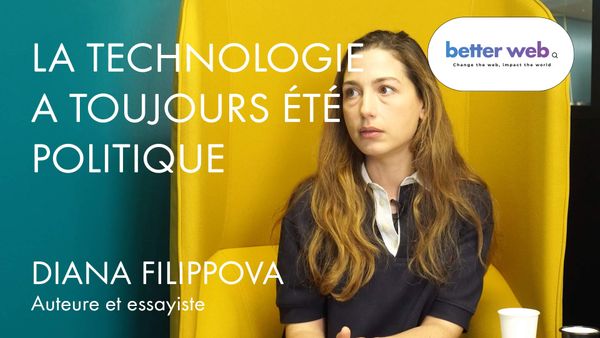 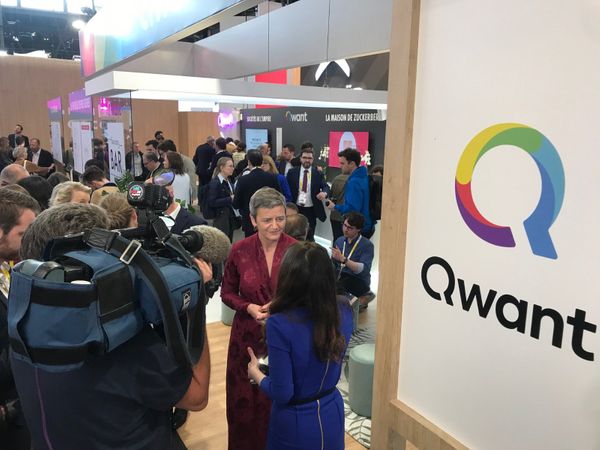